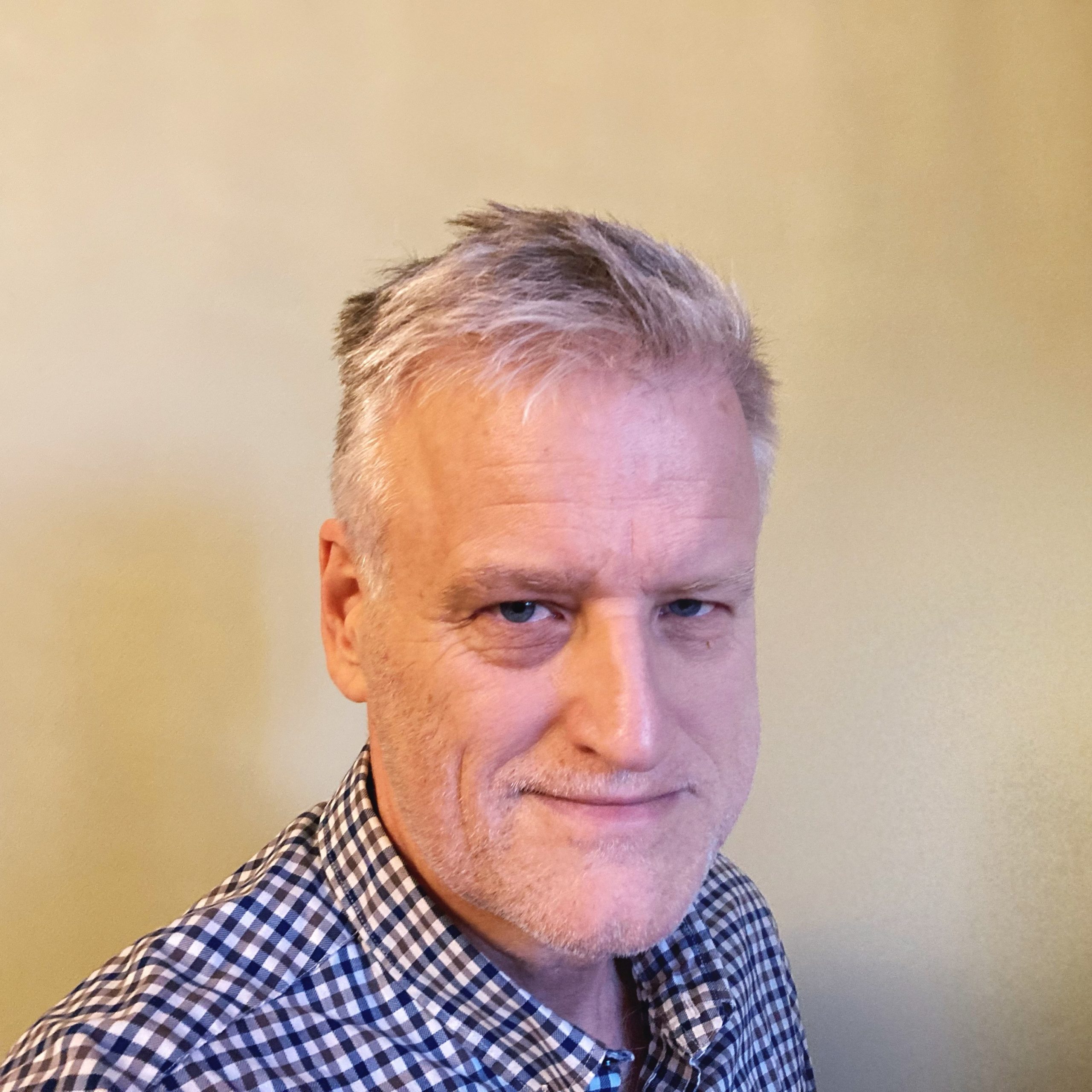 We are delighted to welcome Rob Semple who has joined us as Project Director Aircraft Interiors.

Rob has been working with us on our latest Aircraft Interiors report alongside Ben Bettell, who will be finally retiring at the end of March 2023, when we will be posting a suitable appreciation.

Rob Semple has worked in the aerospace industry for 39 years, split between a career in Rolls-Royce and then aircraft interiors.  This included working as Engineering and Programmes Director at Contour (now part of Safran), responsible for seating development projects.  For the last 11 years he has worked directly for airlines such as Finnair, United Airlines, AirTanker and Jet Airways as well as for suppliers on both retrofit and new aircraft projects which covered seating, in-flight entertainment, VVIP fit, monuments, crew rests, galleys, lavatories, and associated interior changes (bins, partitions, floor coverings etc).  Rob has a degree in Mechanical Engineering from the University of Bath and a MSc in Manufacturing Systems from the University of Warwick.