You are here: Home \ news \ The Sage Adds Precision 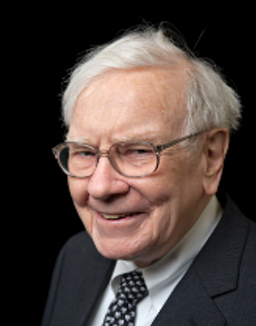 On Monday, it was announced that Berkshire Hathaway had reached a deal to acquire Precision Castparts (PCC) for $37.2 billion – one of the largest aerospace & defence M&A deals in recent memory. The size and scope of the deal is quite remarkable. Warren Buffett’s firm is paying more than three times the FY 2015 sales of PCC which was $10 billion.

Berkshire Hathaway’s acquisition of Precision Castparts is an endorsement of the latter’s strategy and the civil aerospace market in general.

About author: GEC Burton
Prev
Next