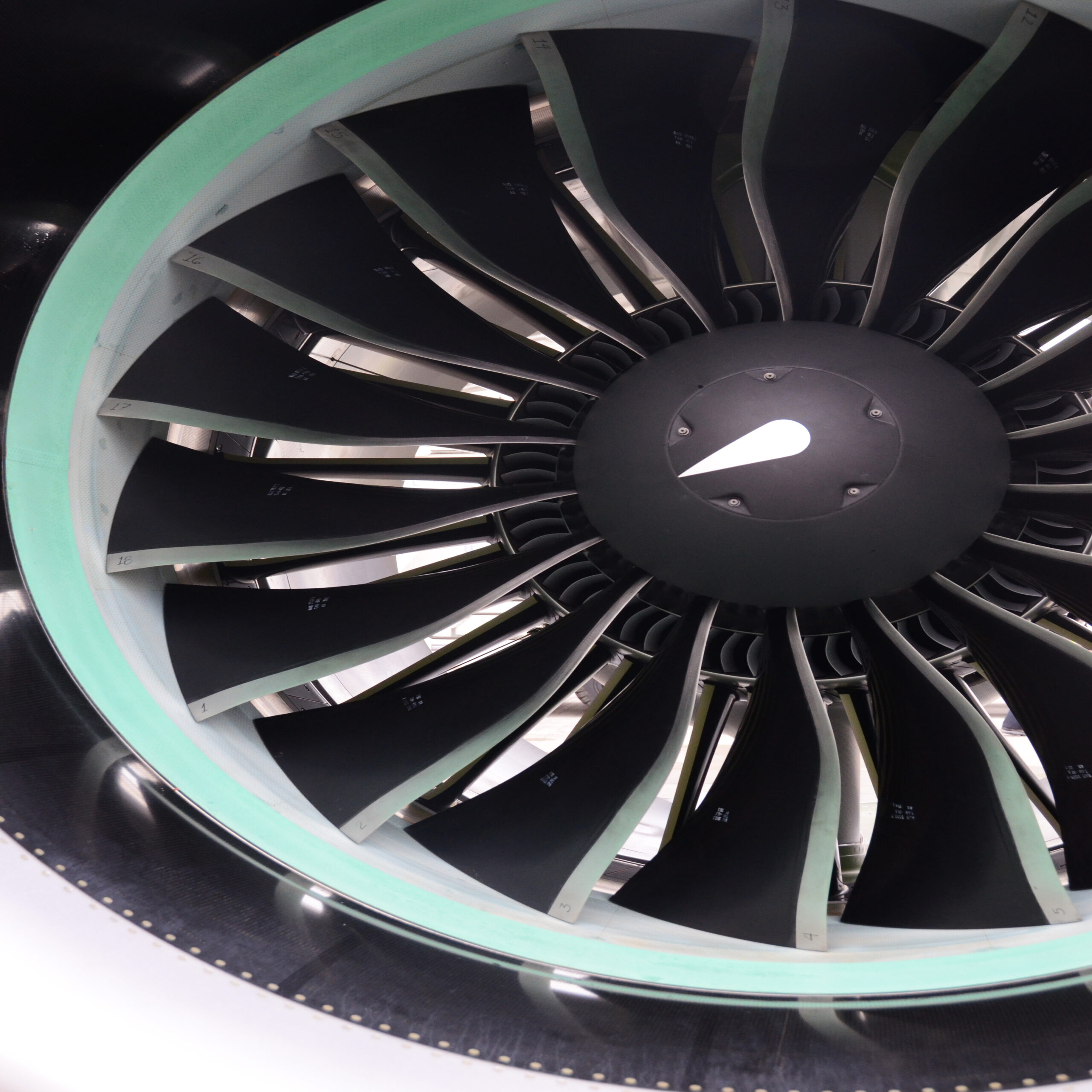 It is clear to observe that Pratt & Whitney’s flagship commercial engine product, the PW1000G GTF, has significant enhancements over the previous engine generation (CFM56 and V2500); for instance, fuel burn, noise, and regulated NOx emissions. While these advances validate a more sustainable engine in the current and future world environment, those who have operated the engine to date are primarily concerned with operability and reliability.

Since entry into service, there have been numerous issues most prominent in operating harsh environments. In India, the engine’s performance and subsequent OEM support led to A320neo family fleet leader IndiGo switching to CFM LEAP-1A engine power for triple digit engine orders with long-term service agreements in 2019, and as recently as May this year. Other setbacks outside the control of Pratt & Whitney include the likelihood that the Mitsubishi SpaceJet will never make it to market although pre-existing orders are insignificant. Pratt & Whitney would reason that its 800 plus GTF orders during 2021 are a milestone in progress made since EIS, and during Covid-19.

Over time, Pratt & Whitney managed EIS problems appropriately. It is well known that it ramped-up production of PW1100G (A320neo family) engines to support unscheduled engine removals in the period since EIS (January 2016) creating a large spare engine inventory. This engine inventory has been deployed to support a myriad of hardware fixes, as engines requiring fixes came off-wing, and spare engines replaced them to minimise operational disruption. Many fixes are now complete, or close to it, and others with on-going enhancements, are scheduled.

To Pratt & Whitney’s credit, it has also been creative to limit engine downtime in MRO shops. A more recent example following an FAA directive in 2019 to replace LPT Stage 3 Blades, it established quick-turn shops using its MRO partner network to incorporate a nickel alloy blade similar to LPT Stage 1 & 2 blades. Combined, this quick work, and work in progress has propelled the Pratt & Whitney PW1100G GTF to a dispatch reliability of 99.98% and utilisation above pre-Covid levels. The next phase of development we believe targets planned hardware upgrades and work is already underway; for instance, new HPT Blade coating for improved hot section durability. A fundamental upgrade in the form of a performance improvement package (PIP), is likely to coincide with the release of the Airbus A321 XLR, and Pratt & Whitney’s engine offering could bring about a new backward compatible higher thrust build standard.

Today, MRO output outweighs removals, and slot availability has improved with aircraft on ground (AOG) events much reduced. Despite this, there remains scepticism as changes are not yet fully-proven, and there continue to be on-going developments and testing in service especially with the latest combustor (now on its fourth build standard). Although the engine has its critics, Pratt & Whitney has now built up a robust and licensed network of MRO suppliers to meet requirements of both quick-turn, overhaul shop visits, and any future setbacks the engine may encounter.

Now that the aftermarket support network exists with twelve providers, a doubling since the start of 2019, the test of the engine following an extended period of re-work, are the tangible on-wing times. To date, determining a shop visit rate for the engine has not been possible, and the consensus from Pratt & Whitney remains that once developed, and fixes are incorporated, engine mean times between overhaul will be comparable to the V2500-A5. If the current and future standard PW1000 GTF can avoid continued in-service disruptions, unlike the V2500-A5, then this could be seen as progress along with the aforementioned fuel burn and environmental benefits.

Significant order commitments this year have come from Frontier Airlines, Volaris, Air France, Delta Air Lines, and AerCap. Another portion of the market now seeing success, is in spare engine leasing. Spare engine lessors whether large, opportunistic, or small, like aircraft lessors, command portfolio diversity driven by the requirement to own and deploy the latest technology, which can then be retained in the portfolio to support the active aircraft fleet for its service life. It would be fair to say that acquisitions from engine lessors in the PW1100G GTF engine market have been slower due to Pratt & Whitney’s own requirements to deploy spare engines. A priority for in-house of build is to support fixes, and there has also been a strategy to retain more MRO work from the outset. More recently, we think that this trend is shifting, and opportunities such as a deal that saw a mix of twenty-five PW1100G and PW1500G engines transact earlier this year are more likely to occur.

The GTF is entering a phase of maturity without compounding issues, this despite the recent HPT 1 & 2 Disk removal order Airworthiness Directive. The OEM seem to have an ability to find prompt solutions. Thus far, 2021 has been the most trouble free, and Pratt & Whitney is benefitting from sole power source aircraft like the Airbus A220 which continues to attract orders having established itself in service. The coming years will hopefully enable the market to see what the true performance of this engine is, although it is suspected this will only be observed when the A321 XLR comes to market, with a PW1100 PIP.