How is the coronavirus outbreak affecting the aerospace supply chain?

You are here: Home \ Uncategorised \ How is the coronavirus outbreak affecting the aerospace supply chain? 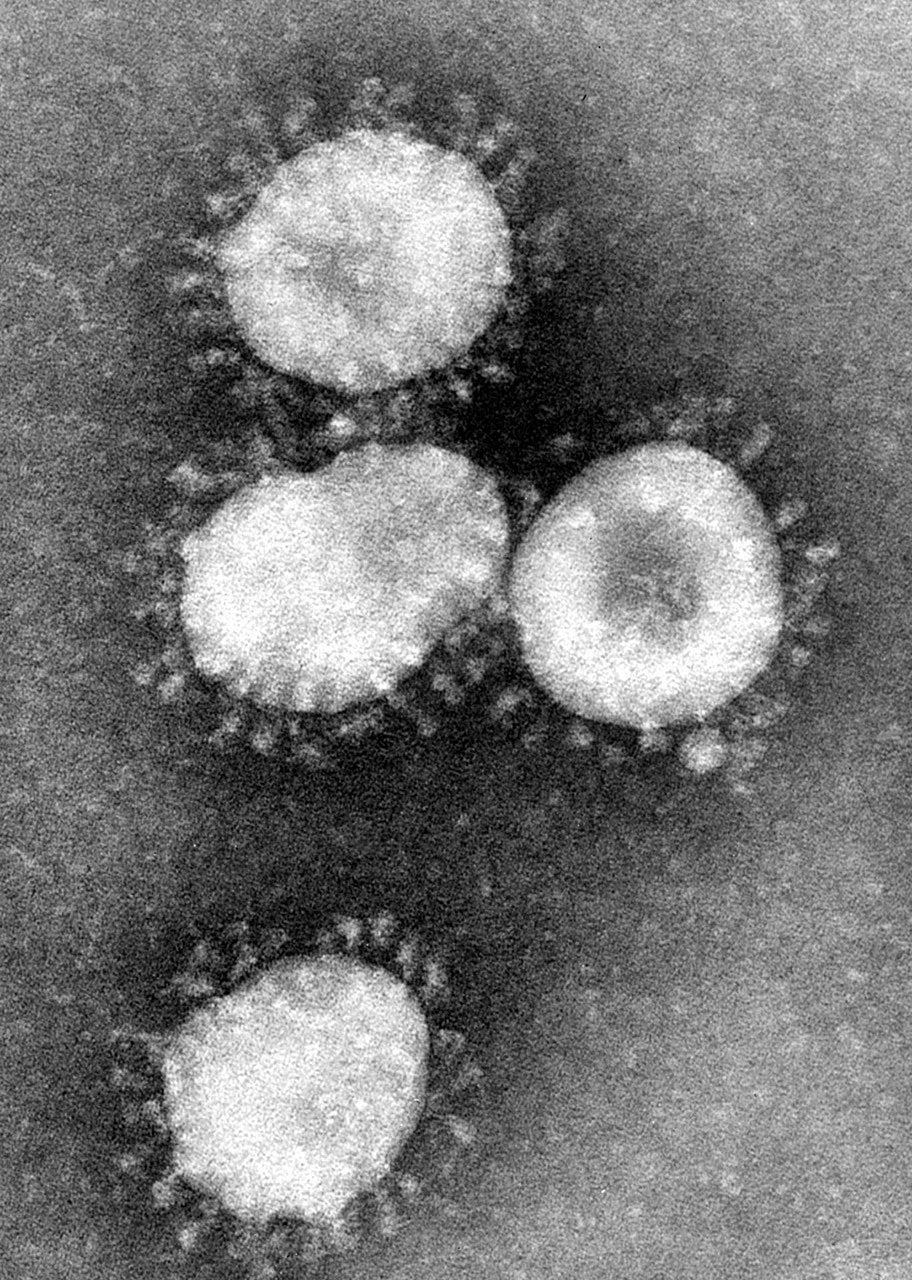 How is the coronavirus outbreak affecting the aerospace supply chain?
18 February 2020 - 17:18, by Kane Ray, in Uncategorised, Comments off

We are currently in the final stages of writing our new report Aircraft Harnesses and Electrical Standard Parts 2020. Although this article has an aircraft-wiring bias, we think it has relevance to the whole supply chain. We observe the following.

Israel Aerospace Industries’ maintenance, repair, and overhaul joint venture with Lingyun Science and Technology Group is another operation that has been suspended on government orders. It is located in China’s Hubei province, which is where the outbreak started.