You are here: Home \ Uncategorised \ Counterpoint’s June in Aviation 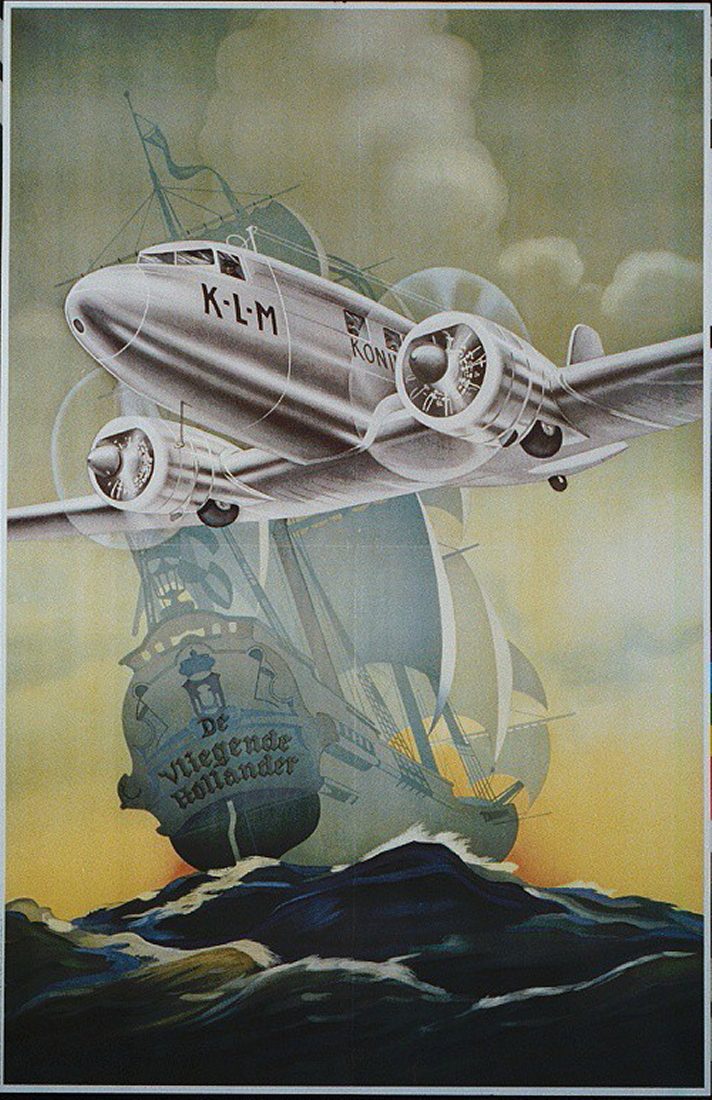 Like many Aviation Industry delegates, Counterpoint made the journey to Le Bourget and the Paris Air Show in June. Boeing 737 MAX speculation remains a central topic, but perhaps proactive discussion focussed on a New Single-Aisle Aircraft (NSA), and Boeing’s projected response to Airbus’ A321XLR that was launched at the show, attracting immediate new orders from several legacy airlines, low-cost carriers, and one lessor with it.

Counterpoint would also like to detail some our own findings and thoughts from the show:

Whilst rumours of IAG’s plans for additional used A380 aircraft in British Airways’ fleet continue, IAG have been very active in fleet planning during June, with both orders and further fleet plans. One of few likely candidates for A380s in the secondary market (along with Hi Fly who will takes its second later this year), albeit in single figure numbers, British Airways also celebrated its order for 18 777X aircraft earlier this year. A surprise to some was IAG’s order for a mix of 737 MAX 8 and MAX 10 jets, with a later suggestion by management that they might be deployed in the Vueling and Level fleets; a large shift for Vueling if true who currently operate approximately 125 various A320 family member aircraft, and a smaller shift for Level who currently operate a fleet of 6 mixed A320 family and 5 A330-200s. IAG has also seen potential with the A321XLR and sees it as a fit within its Aer Lingus and Iberia fleets. 14 orders were made with a further 14 options. Aer Lingus who had several leases in place for the 757-200 in recent years, has seen expansion on thinner long-haul routes between Dublin and several Eastern State US and Canadian cities. The A321XLR appears a good fit for such routes with possible expansion further to the West Coast of the US, whilst potentially allow for increased routes to the East Coast of the US and Canada. For the time-being, some of these routes will be supported by the entry into service of Aer Lingus’ first A321LR. It is also further evidence of future narrowbody long-haul market growth as this narrowbody segment of aircraft continues to dominate new order origination. This in contrast to the latest widebody 777X, where Emirates are rumoured to be renegotiating an earlier 150 aircraft order for the 777X with Boeing.

A constraint facing many established entities is the impact and emergence of manufacturing from low-cost countries and their ability to supply equal performing components and systems, as well as to perform MRO services to those with higher labour and material costs. This is presenting a challenge for some suppliers who have not expanded their services globally and/or have perhaps been historically reliant on local aircraft OEMs for repeat contracts, thus leading to little diversity, both in terms of customer base and manufacturing location. It is not only at the supply level though. Developing countries for aerospace services include Malaysia and Vietnam and some established entities have recognised this. Further, and if we consider future fleet growth, these countries are positioned in the fastest growing continent. Whether it be a dedicated sales and marketing effort in the region, or a new facility and entity, the smart players are increasing their presence in Asia. June exhibited yet more examples of entities positioning here, notably Vietnam, such as ST Engineering who with VAECO, established a new joint venture MRO called Vietnam Singapore Technologies Engineering Aerospace. Such moves come after moves by the likes of Universal Alloy Corporation and its Sunshine Aerospace Components factory that is due to open in 2020. From opening, the new factory is expected to supply Boeing’s 737, 777 and 787, as well as Rolls-Royce engines. The first Vietnam based component manufacturer was South Korea’s Hanwha Group’s Hanwha Aero Engines, that opened in December 2018. In Malaysia, we have seen GKN opening a new facility to cope with the increasing demand for fan blade repairs and inspection of the fan blade root on CFM56-7B engines due to the 2018 directive issued by the FAA following a Southwest Airlines incident.

As well as some continuing updates to our recent Aerostructures 2019 report including profile additions, we are on target for our further report releases in Valves and Composites for the Summer 2019. In Valves, we have been populating our latest trends in the market and establishing our 2019 dataset building on 2019 valve price points and valve counts across some large commercial aircraft. As also alluded to at the start of the article, Richard and Kane attended the pre-blistering heat Paris Air Show and had many fruitful meetings with customers and industry experts alike, as a variety of changes are expected for the next generation of aircraft. Please get in contact if you wish to discuss some of our latest reports and trends.

At the end of June, KLM launched its ‘KLM100’ website detailing all its feats during its 100 years since its formation. KLM have a good history of celebrating all thing’s aviation, as we think back to occasions such as a McDonnell Douglas MD-11 pleasure flight as KLM exited the type in 2014. This countdown to 9th October 2019 is no exception, as it combines headlines with description on topics such as the introduction of the economy class in 1958 and the impact on passenger numbers, unique aircraft of KLM, the airlines use of the 747-306B Combi aircraft, and a memorial of the Tenerife Air Disaster. A celebration we have come to expect from this highly decorated and tasteful airline, and one we would recommend a read of to all.