You are here: Home \ Uncategorised \ Counterpoint’s July in Aviation 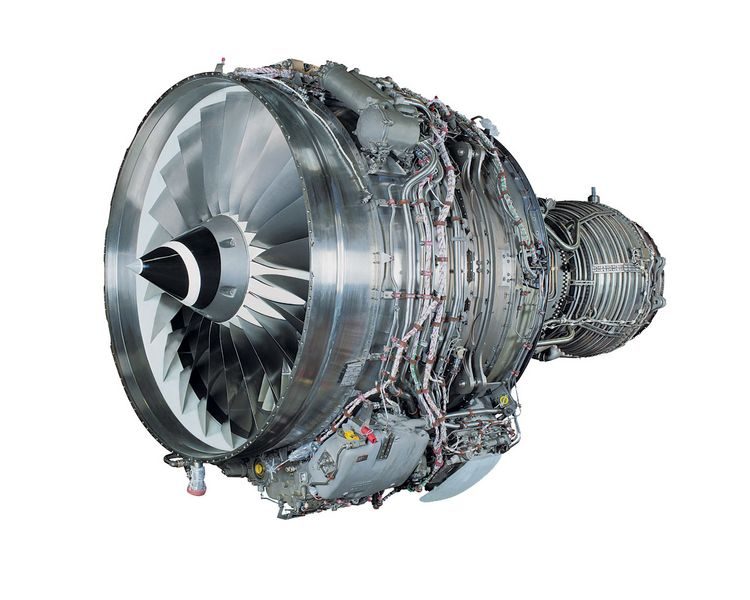 During July, MTU Aero Engines and JetBlue airlines announced a lucrative 13-year deal from 2020-2033 worth US$4.5bn for MTU to maintain and manage JetBlue’s fleet of International Aero Engines V2500-A5 pre-Select engines. The deal was part of an industry growing trend of engine management. There is trend towards mature engine management, and like an OEM aftermarket package, it includes practices such as engine trend monitoring, teardown, Used Serviceable Material (USM) input, green-time operation, and lease pool engine access. In summary, an all encompassed engine aftermarket servicing package.

Taking a closer look at JetBlue’s current V2500-A5 fleet, the fleet size that comes under coverage within this deal, we estimate at around 112 aircraft, or 224 engines given that International Aero Engines’ V2500-A5 SelectOne standard entered service in October 2008. In addition, there is an allowance for spare engines, bringing the total number of pre-Select engines to around 245. We estimate the number of spare engines at around 9.5% of JetBlue’s installed engine fleet, and this can be thought of roughly as an industry standard for this engine type and variant.

Outlay per engine amounts to approximately US$18.3m, deduct 5-15%, and it is on average the cost of two full overhauls of a V2500-A5 including full LLP replacement in 2019. Whilst it is easy to assess knowing the breakdown of the overall cost per engine, considerations must be made for the services offered, including, access to lease pool engines (short-term lease rentals for V2500-A5 engines currently have a market rate above US$100k/month but can be more depending on the requisite thrust rating); revenue generation opportunities including the sale of teardown engines; component and material sales; expensive shop visit avoidance with the employment of material torn down to reduce shop visit spend and downtime; external guarantees where deductions in value must be considered resultant from measures such as fuel burn guarantees and engine trend monitoring; logistically, a favourable deal being a long-term partner will ensure that engine turn times are shortened as a priority customer with a service contract, in a market space that continues to see more engines inducted for shop visit now and in future years; compounding, add to this heavily escalating Life Limited Part (6-7% per annum) and component price escalation; and finally the number of shop visits required in this time and the cost of those. We believe that is arrangement is suitable given the age of JetBlue’s pre-Select V2500-A5 engine fleet, and we also expect this to be a growing trend for V2500-A5 and other high-volume engine types, such as those in the CFM56 family.

Acquisition activity continued during July, as Consolidated Precision Products Corporation (CPP Corp.) completed a deal with ATI for its cast products business division that mainly includes titanium investment castings; an example of activity in the engine segment. CPP Corp. are operating in Commercial Aerospace, Defence and Industrial Gas Turbine Segments. The UK’s Cobham Plc was also the subject of an agreed offer from US Private Equity company Advent International in a US$4bn deal. This deal means that M&A activity in 2019 is well on course to match deal total values seen in 2018. It is also an example of cross-border acquisition as players look to strengthen outside of their native countries and regions and strengthen links to OEMs elsewhere.

Further, data gathering is well underway for our forthcoming reports on machining, composites and engine components, and we believe that there will be some interesting new developments within the respective next editions in 2019.

Elsewhere, Richard and Kane have confirmed their itinerary for the SpeedNews event in Toulouse, so if you should wish to arrange a meeting, please do get in contact.

July has been an exceptional month for Boeing’s 737-700, and whilst this might be at the expense of the newer MAX product and on-going operational uncertainty, the market must remember that there is a well-performing former alternative in the 737NG aircraft family. Despite being the previous generation, it is still competitive; look no further than engine reliability and their historical time on-wing performance.

Whilst the 737-700 is perhaps seen as a lesser to the 737-800, the aircraft delivered in high numbers, early on in 737NG production too, and thus, availability of the type in the secondary market is perhaps more common. Its popularity can be linked to a large fleet at Southwest. Further, because of the 737-800 popularity, its existence in more operator fleets, and ultimately achieving full commonality, operators will tend to favour the -800 meaning shorter supplies of them. With operators requiring lift to better rationalise their route network with the absence of expected 737 MAX fleet entry, the 737-700 is perhaps a sensible short to medium-term acquisition to sustain existing route networks, seasonal routes, and network growth. During July, we have seen United Airlines order 19 used 737-700 with deliveries ranging from late this year to December 2021. The airline is trying to fill a gap as it was expecting 16 737 MAX deliveries in 2019. Strengthening the retention of the 737-700, Southwest Airlines has also deferred the retirement of seven owned 737-700 aircraft, instead only optioning to retire 11 this year. In recent months, we have also seen EC Plus Airline (Ecuador), LOT Polish Airlines, Smartavia, WestJet, and Wingo (Columbia) commencing or planning operations with a 737-700. We are expecting further activity for available 737NG aircraft, and this could impact the supply for freighter conversion programs, as well as aircraft teardown in the short to medium-term. Recent research suggests that 737NG airframes (excluding engines) have seen an acquisition cost increase of 30% in some cases, compounded by uncertainty, and component OEMs wanting to exploit this market as they themselves look to bring more aftermarket activities in-house.