You are here: Home \ Uncategorised \ Counterpoint’s January in Aviation 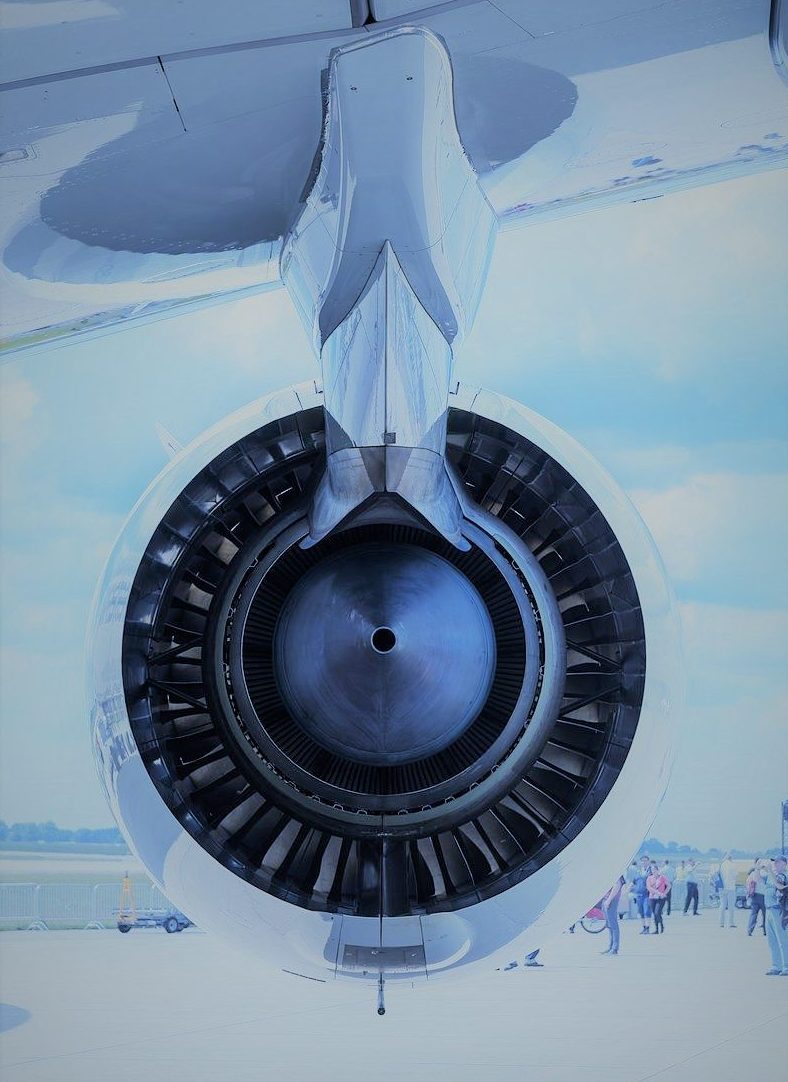 January, always a fascinating month in the aviation calendar, as Airbus and Boeing tally their respective yearly orders and deliveries measured against their initial expectations. All reports had Boeing as the 2018 victor considering both orders and deliveries; a shake-up needed in Airbus’ twin-aisle offerings being cited by some industry participants. The reality of that belief though is that across both major OEMs, there has been a distinct lack of twin-aisle orders for several years, and new engine option fitments have not received vast orders compared to their predecessor engine option. Further, and in the new engine option single-aisle market, Airbus continues to have supply delays because of continued Engine OEM bottlenecks. Therefore, defining a clear winner is somewhat distorted and, let’s not forget, both entities continue to present impressive year-end and production rate statistics aside from any competition.

The Airbus A350 Family continues to excite, with Singapore Airlines’ new A350-900 ULR (ultra long-range) completing the 9,534-mile trip from Changi Airport (SIN) to Newark Airport (EWR) daily, and further, the potential addition of five new operators in 2019; British Airways (A350-1000 with their new ‘industry leading’ premium economy seating), Virgin Atlantic (A350-1000), Japan Airlines (A350-900 scheduled for a domestic Haneda and Fukuoka routing), SAS (A350-900 due November this year) and perhaps Air France (A350-900), although aircraft were positioned for Joon Airlines before their closure earlier this month. Unlike its in-service Boeing competitor, Airbus and its A350 is benefitting from the in-service performance of the Rolls-Royce Trent XWB engine fleetwide. A smooth and relatively trouble-free service entry has meant that Rolls-Royce has been able to concentrate on future engine enhancements (as opposed to engine fixes or redesigns), or as Rolls-Royce market and name them, ‘Enhancement Packages’. Designated ‘EP’ to clearly define the build of the engine, Rolls-Royce will bring an EP to market on the Trent XWB-84 engine in the fourth quarter of 2019, with Singapore Airlines marked as the launch customer. The EP lends technologies from the later released Rolls-Royce Trent XWB-97 engine found under-wing of the A350-1000. The EP incorporates improved turbine cooling, secondary air system and interstage sealing, and additional optimisation of turbine-tip clearance control derived from their other engine programmes. A further benefit to Trent XWB-84 operators is that the former non-EP engine is retrofittable to EP standard, likely during engine shop visit.

Despite this early success, given orderbooks and operator grip to keep mature twin-aisle aircraft for longer with opportunities presented from reduced direct fuel costs, Counterpoint recognise Boeing as a fleet population leader in the new generation twin-engine twin-aisle aircraft. Whilst Counterpoint are not witnessing an overly dominant position developing for either Airbus (A350-900 and A350-100) or Boeing (787-9/-10), when observing the remaining backlog (659 and 622 respectively), Boeing’s earlier entry into service for the 787 Family has led to more operating aircraft. Further, the larger number of 777X orders (326 compared to 156 A350-1000 aircraft) despite not being in production mean that the Airbus would need to negate some of this population gap to show some of the dominance the A330-200/-300 has had over the 777-200ER and 787-8 variants. Airbus could also argue the A330neo market position versus the 787-8 also, and this would reduce the gap by some 230 aircraft. Increased order activity in the twin-aisle sector has been touted with Korean Air or Thai Airways, reported to be seeking twin-aisle aircraft replacements and additions.

Are airline failures back on the increase? Perhaps not if the market is observing what we might label renowned operators or perhaps better-known operators; instead the number is consistent across the past few years. Further, some airlines are consumed by their parent entity; Joon Airlines consumed by Air France for example. There are certainly no drastic increases in ceased operations, although if Counterpoint consider those who operated in niche markets, like Germany’s island hopper provider Yourways with its Quest Kodiak, over 50 airliner/operator ceased operations in 2018. Larger well-known airlines/operators included NextJet of Sweden, Virgin America, Aserca Airlines and PrivatAir.

Avianca Brasil also remain embedded in news headlines. Bankruptcy protection sought, the airline is attempting to attract investors for a cash injection, as leasing companies Aircastle, BOC Leasing and GECAS have pursued the return of aircraft following failed lease and reserve payments. Attempts to restructure have been hindered by the requested return of at least eight GECAS-leased A320 aircraft, seven of which are A320neo aircraft. Benefitting from the aircraft returns has been competitor Azul Linhas Aereas. Not only has Azul’s position in the market strengthened, it is exhibiting increased yearly passenger sales albeit with increasing costs associated to direct and in-direct operations. Azul has also leased in two of the Avianca Brasil returned A320neo aircraft (MSN 7918 and 8086), and its future Embraer E2 fleet integration has already begun, having teamed-up with Azorra Aviation to remarket its existing Embraer E-190/-195 fleet. With a strategy on a leased modern fleet, Azul have pioneered the low-cost offering serving new high population catchment areas in Brazil from its base at Viracopos/Campinas International Airport, overtaking its competitors by serving 100 Brazilian cities, and being responsible for at least 28% of passenger movements in Brazil based on 2017 data. This is all coupled with their growing presence internationally, given recent codeshare agreements with Turkish Airlines, and the influence of US carriers in Latin America; notably United Airlines continued investment in Azul and Counterpoint suggest that further investment should be monitored in 2019.

In January welcomed new team members to expand on its aerospace and aviation market, and IT capabilities. The addition also added another military Low Flying Military Aircraft (LFAs) area office for Counterpoint. Consequent to January’s thorough in-house research, Counterpoint has released its latest report named ‘Aerospace Sensors 2019’. A growing interest and demand led to the deployment of Counterpoint’s data and personnel expertise in the sensing market to which it shares valuable insights on sensor manufacturers, market size and trends. For those who are directly impacted by sensor existence on aeroplanes (engine OEMs for instance), or remotely from data outputs, for those seeking opportunity in the sensing market, and for prospective investors seeking alternative and diversified growth markets, do take the time to visit the reports header tab on our website for a detailed understanding of the report’s content via the Aerospace Sensors 2019 Flyer.

Counterpoint has also been exploring methods to make our reports more accessible, adaptable and aesthetic to its subscribers, as well-subscribed reports such as Aerostructures, Engine Components, Fluid Conveyance and Interiors are all due for release in 2019. Stay tuned.

It cannot be ignored, but Rolls-Royce’s aftermarket strategy has often been negatively dissected by industry personnel. Pottering through today’s news items however, collectively, Delta TechOps and Rolls-Royce can be ‘joyous in January’ as the former completed its first repair and shop visit on a Rolls-Royce Trent 1000 engine. A positive step forward in the independent engine MRO provision for Rolls-Royce engines.